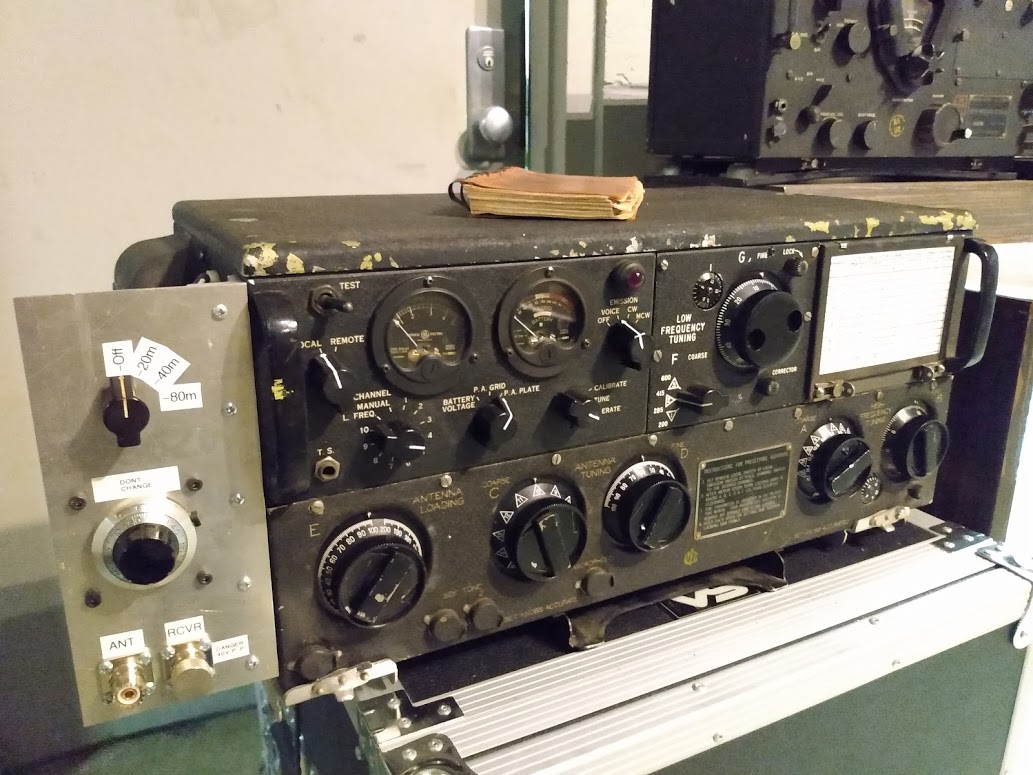 The AN/ART-13A is a military radio transmitter manufactured by the famous Collins Radio Company in 1940.  The AN/ART 13A radio was typically matched with the BC 348 receiver. Together, these radios were designated as the AN/ARC 8 Radio system. The AN/ARC 8 system was installed in aircraft beginning late in World War II and provided communications between aircraft and ground stations.  Some of these radios were still in use until the 1970's. The AN/ART-13A operated in CW mode (morse code), and AM mode for voice and covered LF, MF and HF frequencies up to 18 megaherz. Power output was about 100 watts. Under favorable conditions, aircraft could reach ground stations thousands of miles away with this radio. During World War II, Russian forces were able to obtain specimens of the AN/ART 13A from damaged bombers that landed in Russia. The Russians made exact copies even down to the nuts and bolts. It is also known that they copied the B-29's from which the radios were removed.  The AN/ART-13A is powered by the DY12 Dynamotor. 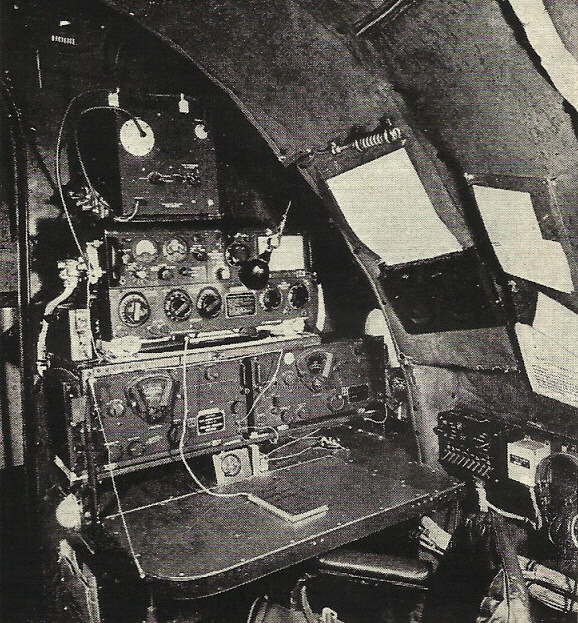 Trivia: The B-29 Superfortress bomber that dropped the first atomic bomb on Hiroshima was equipped with the AN/ARC-8 system which employed the BC-348 and AN/ART-13a radios. Today, the AN/ART-13a radio is popular with HAM radio enthusiasts and many, such as the one on display at our museum has been fully restored.