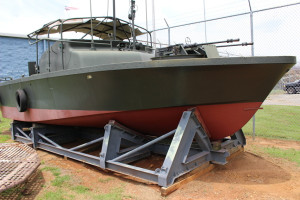 The PBR, or Patrol Boat River was used extensively from 1966 through 1971 by the United States in the Vietnam War. Having a very shallow draft and a unique jet drive (Jacuzzi) they were ideal for patrolling rivers in Vietnam in an attempt to disrupt weapons shipments. They were also utilized to quickly insert or extract special forces, such as Navy SEALs, along river banks. Because of their relatively lightweight construction these boats could be air transported by helicopters when necessary. 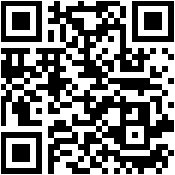