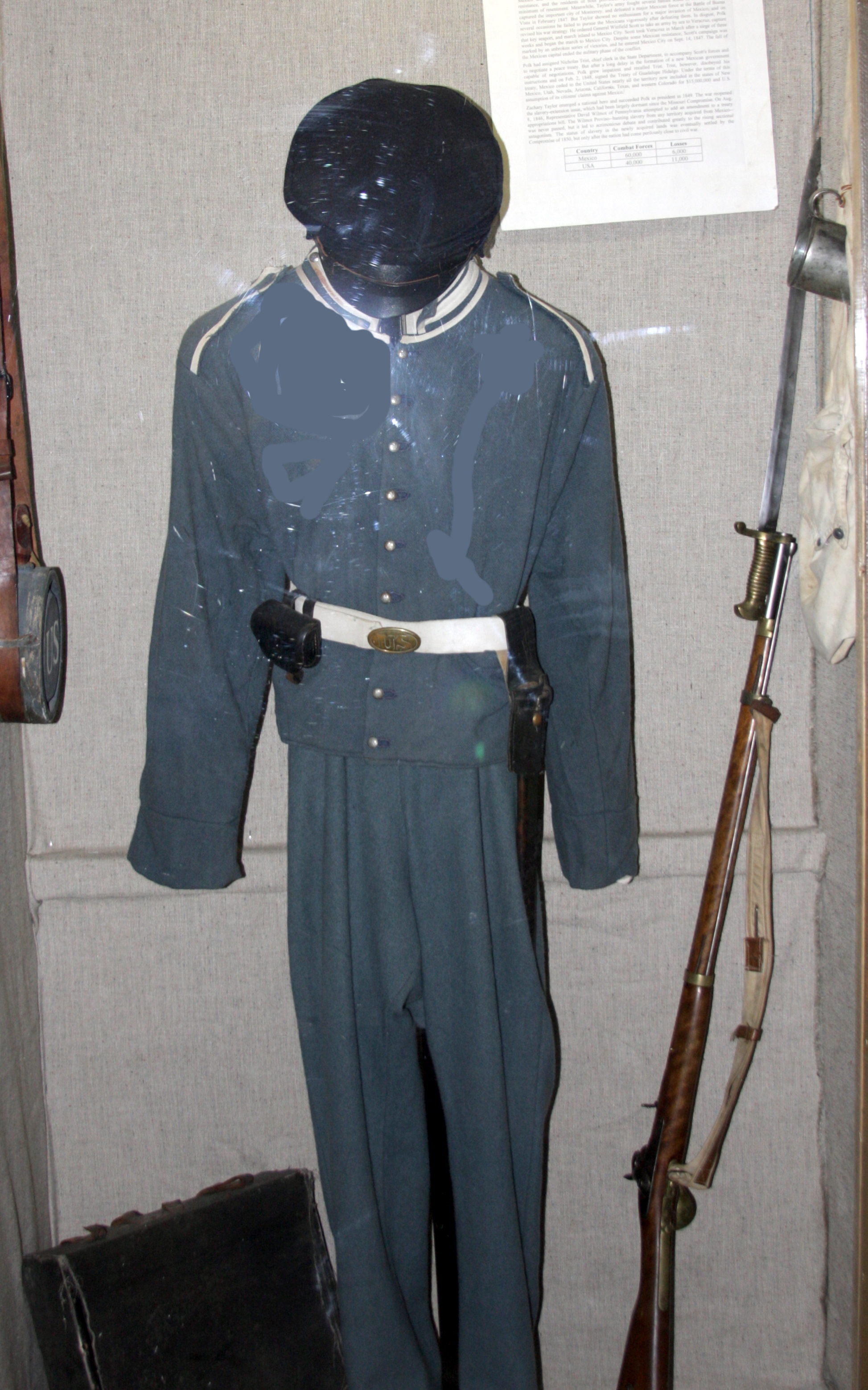 By the Mexican-American War in 1845, the US Army uniform featured another set of changes. Soldiers began wearing roundabouts, which were primarily made of blue wool. Additionally, the pants would feature vertical stripes and chevrons on their sleeves in yellow that would mark their ranks. The Army also replaced tombstone caps with forage folding caps. Uniforms worn by the Regular Army of the United States during the Mexican War were based on regulations adopted in 1832 when the uniform was completely redesigned. Facing colors worn on the uniform of America's armies from the Revolutionary War were restored, Mexican-American War uniform those being: buff for generals and staff; white for infantry; and red for artillery. 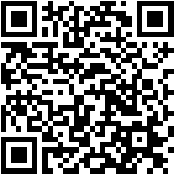