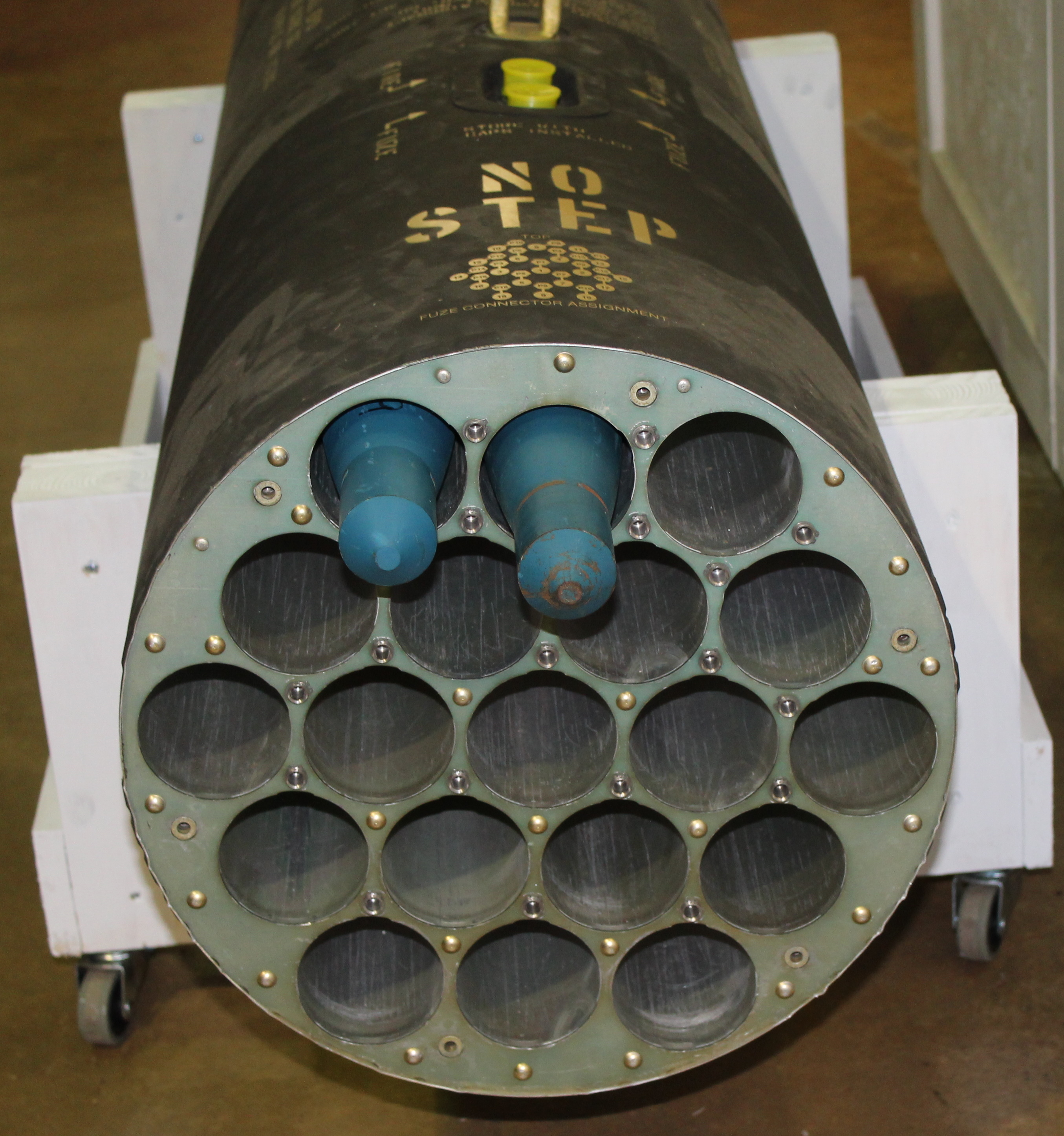 The Hydra 70 rocket is a 2.75-inch (70 mm) diameter fin-stabilized unguided rocket used primarily in the air-to-ground role. It can be equipped with a variety of warheads, and in more recent versions, guidance systems for point attacks.  The Hydra 70 is derived from the 2.75-inch (70 mm) diameter Mk 4/Mk 40 Folding-Fin Aerial Rocket developed by the United States Navy for use as a free-flight aerial rocket in the late 1940s. The Mk 40 was used during the Korean and Vietnam wars to provide close air support to ground forces from about 20 different firing platforms, both fixed-wing and armed helicopters.

The United States was the primary user of this type of weapon and developed a number of different launching pods for it. The LAU-3 pods were constructed of aluminum-reinforced cardboard and were intended to be disposed of either on the ground after a mission or by dropping them in-flight. With the advent of the armed helicopter, and the increased usage during the Vietnam War, the need for launching pods that were reusable became apparent, so that later models were of all-metal construction. Though the rocket was initially developed by the US Navy, the US Air Force and later US Army were most responsible for the development of rocket pods for all services. 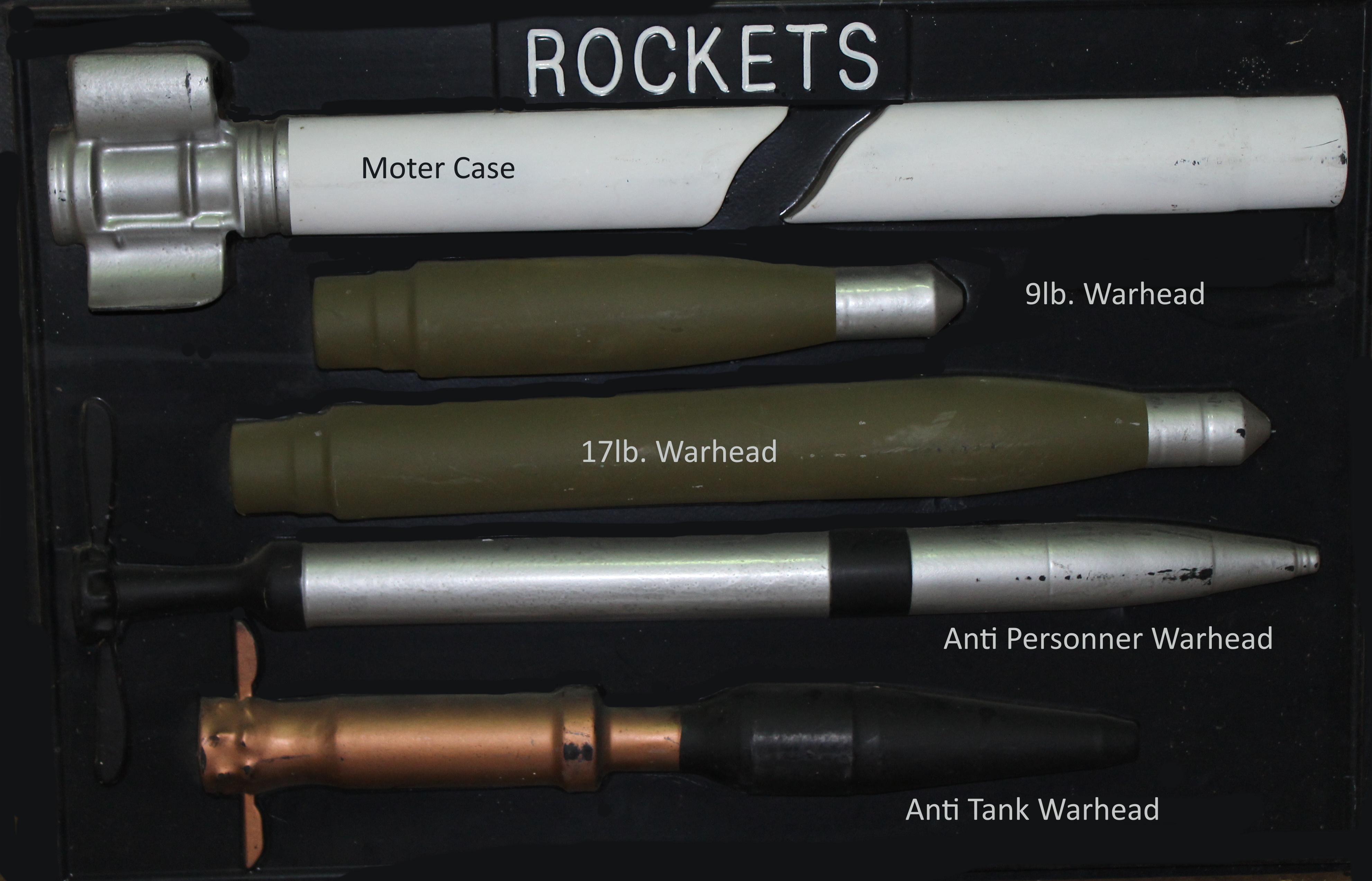 The Hydra 70 is the name associated with the new family of 2.75 inch (70mm) rockets. Basically, Hydra 70 refers to the MK66 rocket motor with any warhead fuse combination. The MK66 rocket motor was designed to provide a common 2.75 inch rocket for helicopters and high-performance aircraft.  It uses a longer tube, and improved double base solid propellant, and a different nozzle and fin assembly. Increased velocity and spin provide improved trajectory stability for better accuracy. The launch signature and smoke trail have been significantly reduced. The MK66 Mod 1 is not HERO (Hazard of Electronic Radiation to Ordnance) safe. It can be inadvertently ignited by EMR (Electro Magnetic Radiation), especially by radio frequencies found aboard Navy ships. Both the Mod 2 and 3 have HERO filters, and the Mod 2 filters may prevent the AH-1 RMS from inventorying. The Mod 1 is the standard motor for Army use as will be the Mod 3 when fielded.

The early reusable launchers were:

The Hydra rocket launcher  is reusable and repairable. The ribbon copy of the
patent and the citation for this launcher is displayed below. 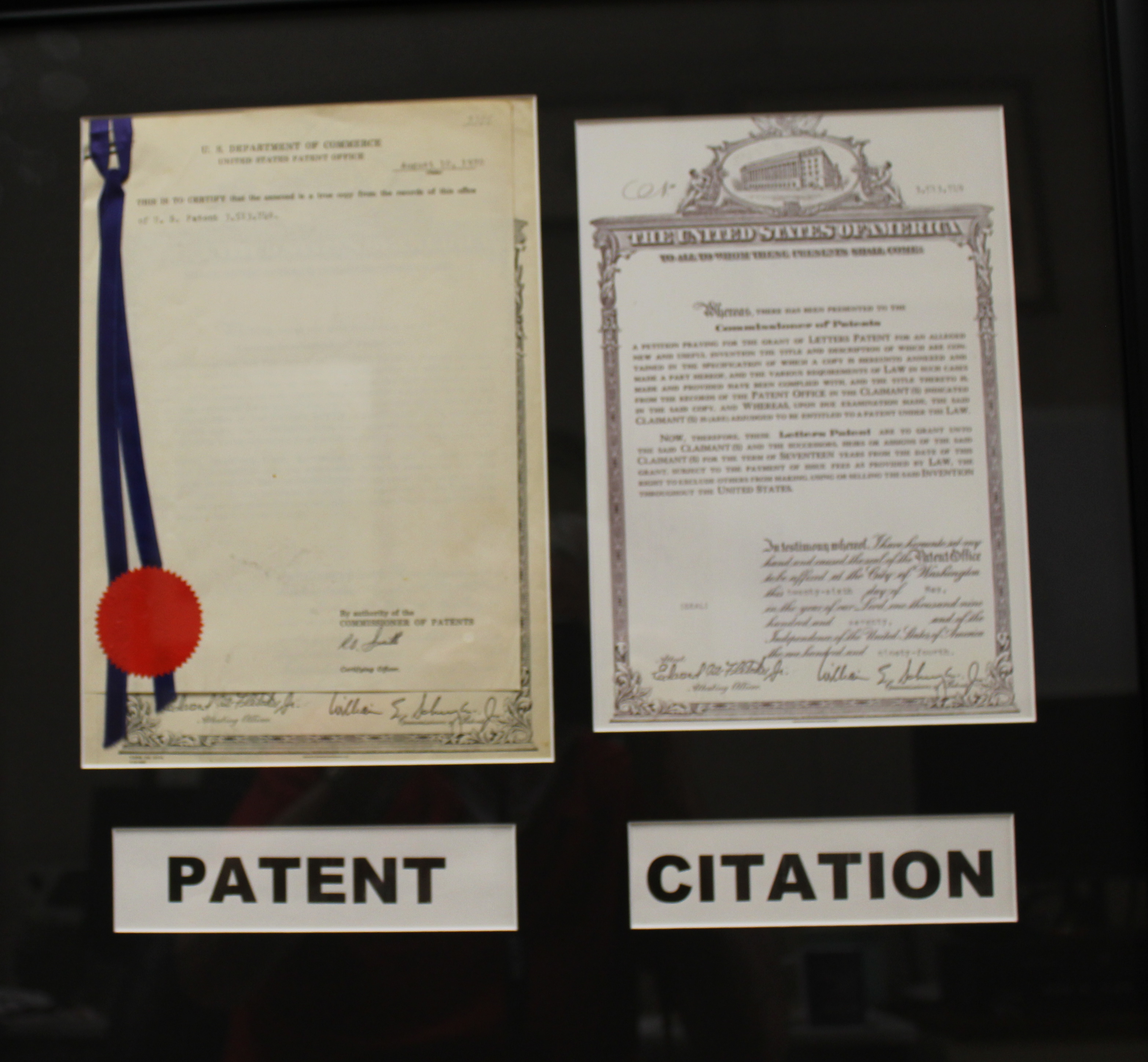 The ribbon copy of the patent and the citation for this launcher. 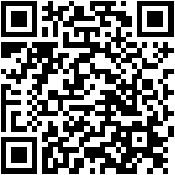