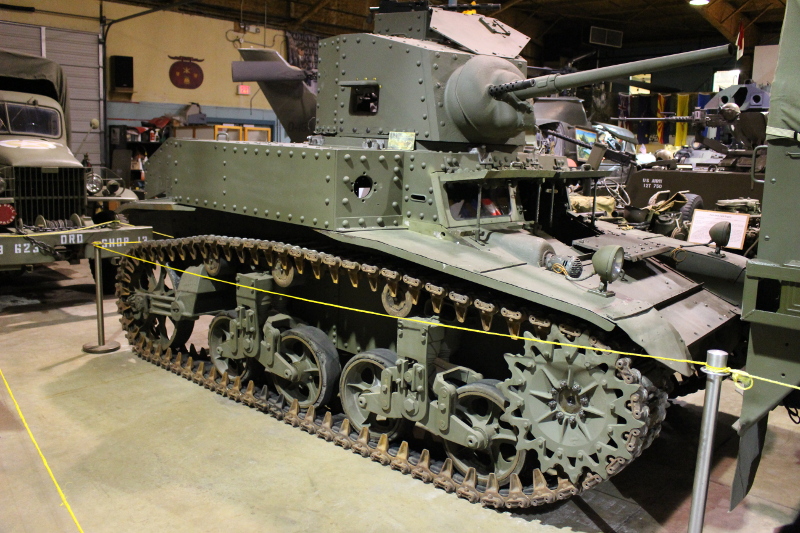 The M3 Stuart, formally Light Tank M3, was an American light tank of World War II. It was supplied to British and Commonwealth forces under lend-lease prior to the entry of the U.S. into the war. Thereafter, it was used by U.S. and Allied forces until the end of the war.

The name General Stuart or Stuart given by the British comes from the American Civil War Confederate General J.E.B. Stuart and was used for both the M3 and the derivative M5 Light Tank. In British service, it also had the unofficial nickname of Honey after a tank driver remarked "She's a honey". To the United States Army, the tanks were officially known only as "Light Tank M3" and "Light Tank M5".

The M3 Stuarts were the first American-crewed tanks in World War II to engage the enemy in tank versus tank combat. 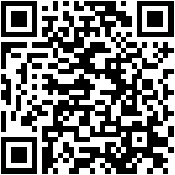