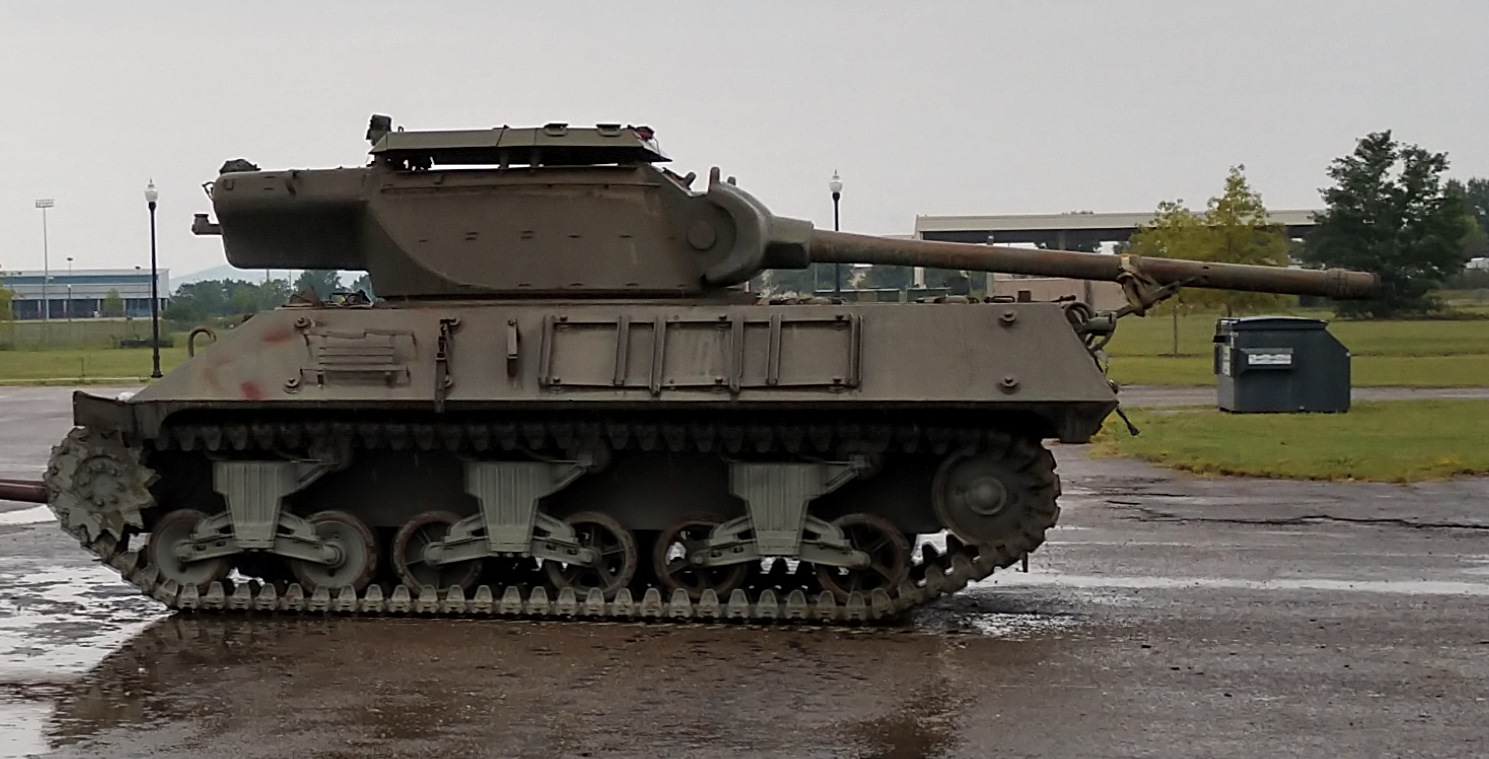 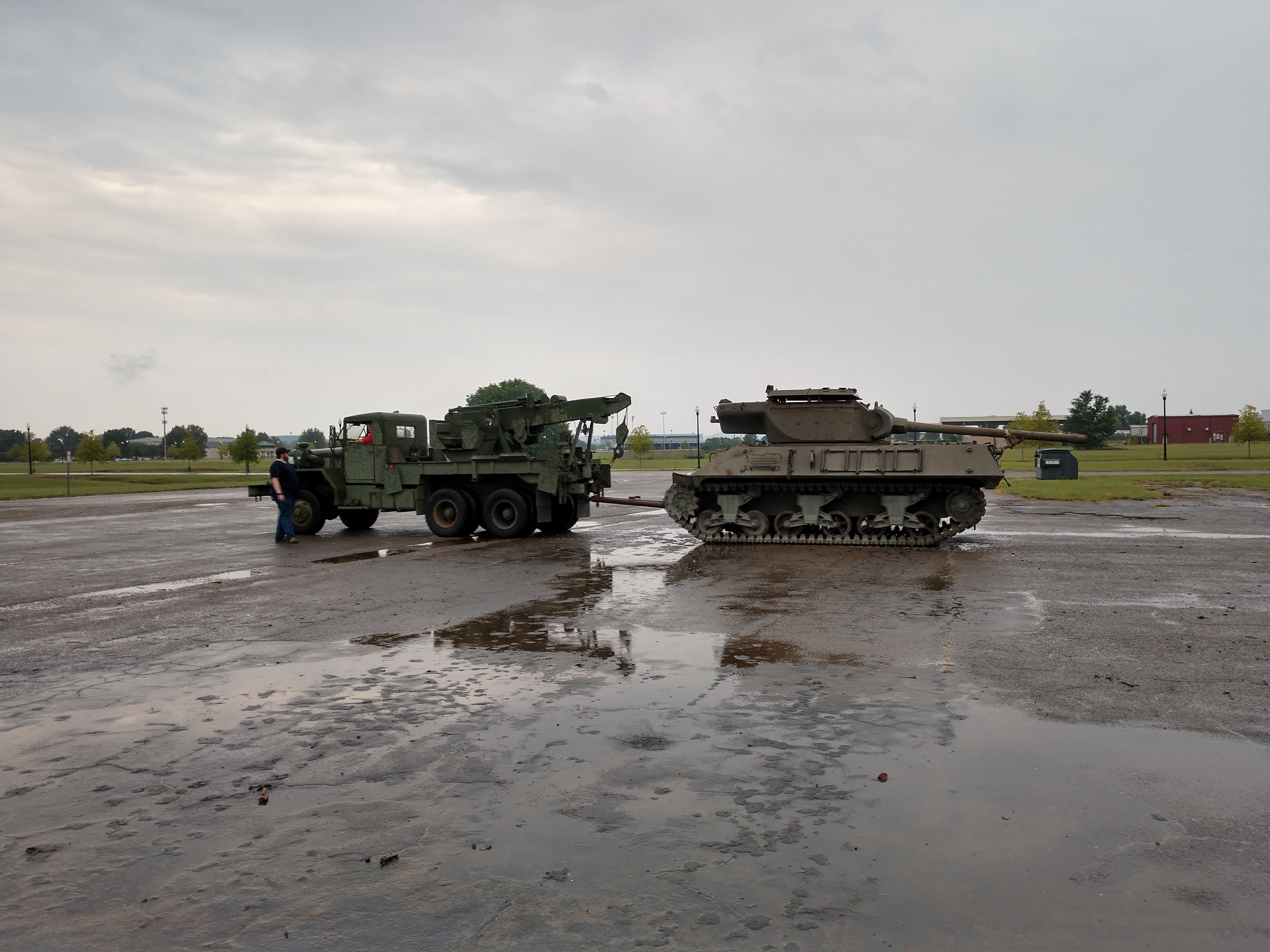 Tens years ago, The U.S. Veterans Memorial Museum obtained an M36 tank destroyer “Jackson”, (build in July 1944, serial number 394) that came from Yugoslavia. The Yugoslavians had installed a T55 Soviet-made 500 hp. diesel engine. We will have the tank sandblasted and repainted and the M36 and will have Milspec Vehicle Restoration in Belvidere, New Jersey remove the Russian engine and put in an original Ford GAA engine. The M36 tank destroyer will then be returned to Huntsville. 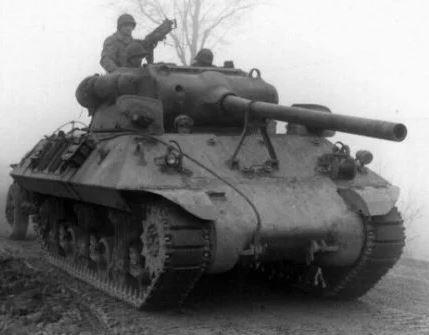 The M36 “Jackson” was the last dedicated American tank hunter design of World War II. After the obsolete M10 Wolverine and the superfast M18 Hellcat, the US Army needed a more powerful gun and a better armored vehicle to hunt down the latest developments in German tanks, including the Panther and Tiger. Indeed, in September 1942, it was already foreseen that the standard 3 inch M7 gun of the M10 was only efficient at short range (500 m) against the enemy vehicles.  Engineers were tasked with devising a new 90 mm (3.54 in) gun, which became the M3 gun, to engage German tanks on equal terms considering range. This gun was also used by the M26 Pershing.

Many M36 tank destroyers, that were deactivated in the 1950s, were given to Yugoslavia.  By the 1970s, these were modernized with a T-55 Soviet-made 500 hp. diesel engine. After the partition of Yugoslavia, existing M36s were passed to the successor states and saw heavy action, in particular in the Croatian War of Independence (1991–1995) and also with the Serbian forces in Bosnia, Croatia, and Kosovo War as decoys for NATO air strikes. As the United Nations championed the cause for Bosnia, several NATO countries began to upgrade the Bosnian/Croatian (combined Army) these vehicles were swapped out on a “one for one” basis for more modern weapons. Many surviving vehicles were maintained in running conditions and some found their ways into museums and private collections around the world. 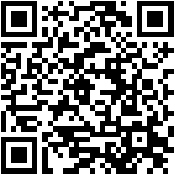