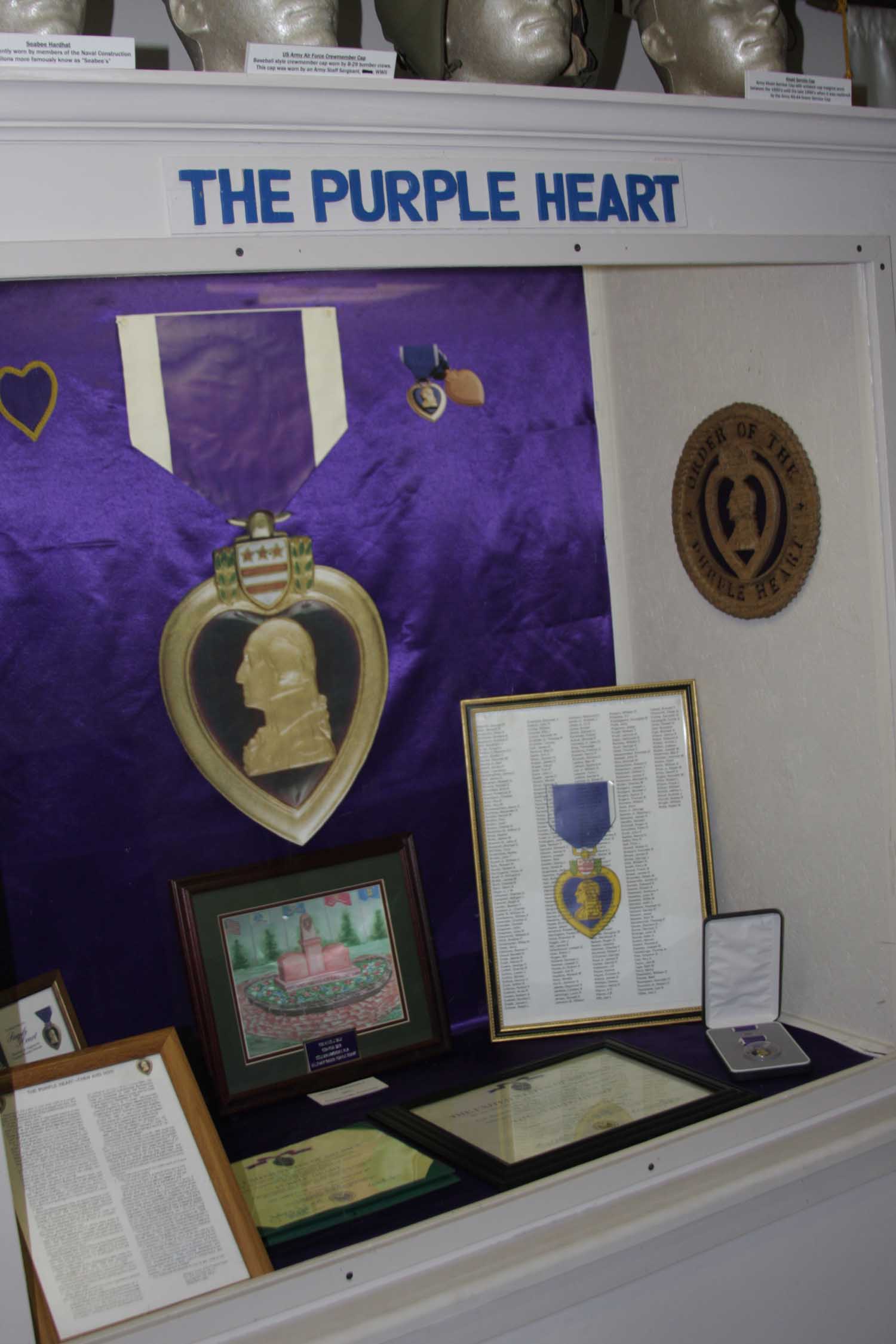 The Badge of Military Merit was only awarded to three Revolutionary War soldiers. From then on, as its legend grew, so did its appearance. Although never abolished, the award of the badge was not proposed again officially until after World War I.

The Purple Heart differs from most other decorations in that an individual is not "recommended" for the decoration; rather he or she is entitled to it upon meeting specific criteria. A Purple Heart is awarded for the first wound suffered under conditions indicated above, but for each subsequent award an oak leaf cluster or 5/16 inch star is worn in lieu of another medal. Not more than one award will be made for more than one wound or injury received at the same instant.

A "wound" is defined as an injury to any part of the body from an outside force or agent sustained under one or more of the conditions listed above. A physical lesion is not required; however, the wound for which the award is made must have required treatment by a medical officer and records of medical treatment for wounds or injuries received in action must have been made a matter of official record. When contemplating an award of this decoration, the key issue that commanders must take into consideration is the degree to which the enemy caused the injury. The fact that the proposed recipient was participating in direct or indirect combat operations is a necessary prerequisite, but is not sole justification for award. The Purple Heart is not awarded for non-combat injuries. 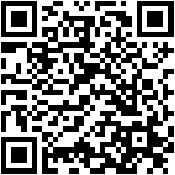