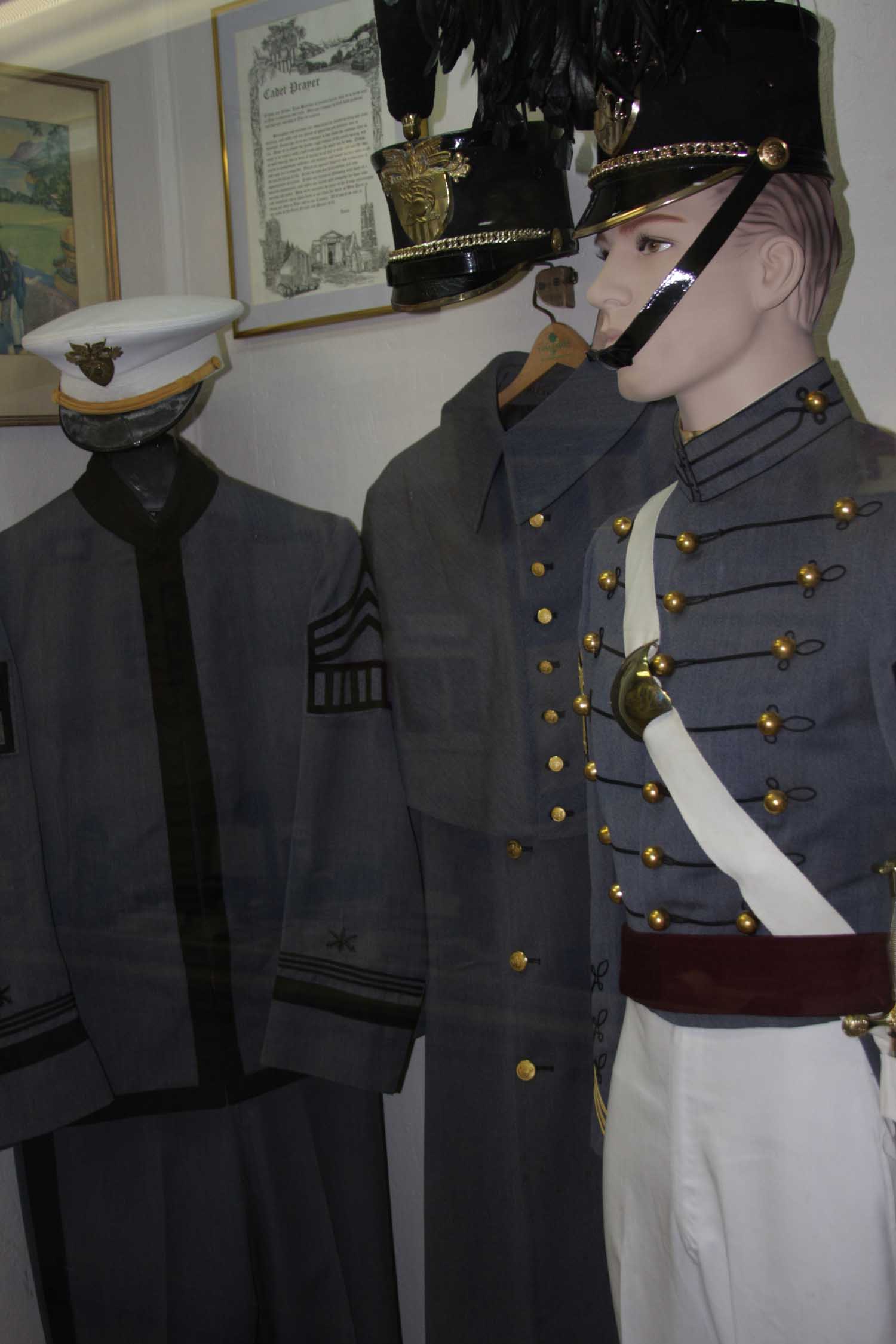 During the War of 1812 the US Army grew from around 7,000 to about 40,000. What it out grew was the fledgling country's ability to produce blue wool dye. As a result by 1814 the country was completely out of blue dye … but we had lots of gray. As a result US Troops were supplied with gray uniforms.  In one battle the British were surprised by the professional behavior of one gray clad unit they had assumed that the unit was militia (most militia didn't wear regular uniforms.)  After the war, the US army was again reduced, but it had a glut of gray uniforms. What happened to all those uniforms?  They became the basis of all the cadet uniforms at West Point. That's right West Point Cadet uniforms were Army surplus from the War of 1812. Current West Point cadet uniforms maintain the coat style of the US Army 1814 gray uniform to this day. 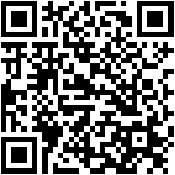