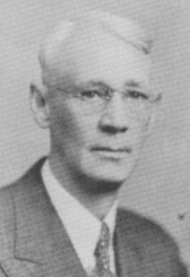 On April 25, 1898  Congress declared war on Spain.  Omar Spangler (Age: 21) responded and joined the Sixth Regiment Ohio Volunteer Infantry, Company: Company E – Bryan, Ohio as a Private on April 25, 1898.   The 6th Ohio Volunteer Infantry was formed in Toledo, Ohio.  On April 29, 1898 the unit left by rail for Columbus, Ohio where, between May 12 and July 2, the unit was mustered into the Federal service.  The unit consisted of 46 officers and 874 enlisted men.

On May 17, the 6th Ohio departed for Camp George H. Thomas, located on the grounds of the former Civil War battlefield at Chickamauga, arriving two days later. As the spring of 1898 passed into summer, conditions at Camp George Thomas grew considerably worse. The camp was overcrowded lacked sufficient  sanitation, clean water etc.  Disease spread rapidly.  In an attempt to stem the rising tide of diseases, the War Department decided to relocate the units to a newer and better camps.  Accordingly, on August 28, the 6th Ohio Volunteer Infantry found itself at Camp Poland, Tennessee.

While the 6th Ohio was at Camp Thomas, the fighting of the war had ended with an armistice on August 12, however the war continued officially until the signing of the Treaty of Paris on December 10, 1898.

With the war over, troops were still needed to occupy the new lands acquired by the U.S. forces.  The 6th Ohio found itself part of those forces.  The unit departed Camp Poland for Charleston, South Carolina on December 27.  Two days later, the unit was aboard the transport Minnewaska, headed for Cuba.

New Year’s morning found the ship in sight of San Salvador, the island thought to be Columbus’ first landfall in the new world  400 years before.  On the Windward Passage, the next morning the eastern tip of Cuba appeared on the horizon.  Officers of the 6th  Ohio appealed to the captain and the Minnewaska altered course closer to shore where the men could see the landmarks reported in news accounts of the fighting in Cuba.  The Sierra Maestra mountains lined the coast while they steamed pass the entrance to Guantanamo Bay.   By 11:00 a.m. January 2, the ship was off Morro Castle, which guards the entrance to Santiago Bay. The area in the around the bay was where most of the war’s military action of the war had taken place the previous summer.  United States forces including the Rough Rider regiment with future president Theodore Roosevelt, had landed just to the east of the bay forcing the Spanish fleet out of the harbor.

When the Admiral Cervera's Spanish fleet attempted to leave the harbor on July 3, the American forces destroyed or grounded five of the six ships.  As the Minnewaska  steaming to the west, they saw a junkyard of twisted metal rusting in the salt breeze, that was all that was left of the Spanish fleet.  The Minnewaska  ran in close to shore and they had a good view, of the sunken Spanish ships.  The  Infanta Maria Teresa was in only about two feet above water.  Seven miles below Cabanas they passed the Almirante Oquendo  lying in close to shore and about 6 miles from her we passed the Vizcaya.

The 6th Ohio was on its way to Cuba city of Cienfuegos, a city of 30,000 in the middle of south coast of Cuba, 300 miles west of Santiago.  The town of Port de Jagua marked the entrance to the Bay of Cienfuegos, a rich and beautiful agricultural region almost exactly due south of Miami.  The Minnewaska steamed into the bay and dropped anchor in the harbor on January 3, 1899.  Since the draft of the Minnewaska prevented them from tying up to the dock.  The 6th Ohio was ferried ashore by lighters (shuttle boats).  On January 4 they marched through city of Cienfuegos, to Camp Sixth Ohio, four miles from city. The 6th Ohio camped four miles north of the city on high ground surrounded by barbed wire fences.  Omar had written many letters home to his girlfriend, Faie Gillis, and as time passed his letters reflected that he missed her.  By April 22, 1899 the 6th Ohio boarded the Sedgwick, an older and smaller version of the Minnewaska. 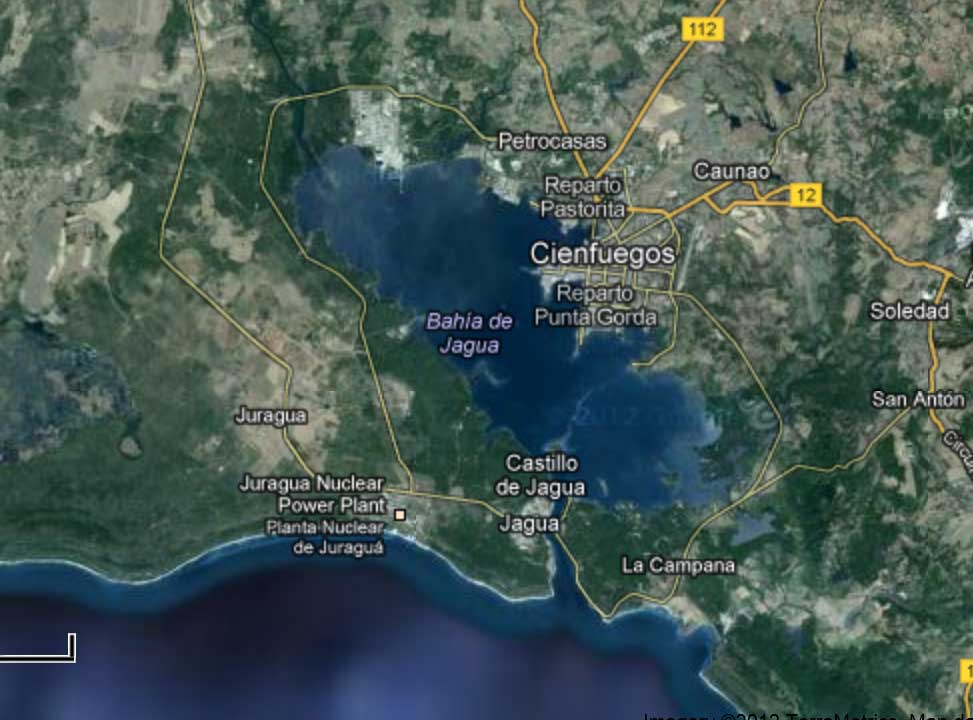 The transport Sedgwick, arriving at the quarantine station at Savannah, Georgia four days later.  After being placed in the detention camp on Daufuski Island for a few days, the 6th Ohio was shipped to Camp McKenzie, Georgia, where it arrived on May 3, 1899.

Omar return to Bryan, Ohio and took a job at the Bryan City Water & Light Department.  In 1906 Arthur Spangler, Omar’s brother, bought the Gold Leaf Baking Power Company which was to become the Spangler Candy Company. Omar  kept the Spangler Candy Company books part time and brother Ernest joined at a later date .  The Spangler Candy Company is famous for making (Dum-Dum) Lollypops. Omar served as Manager of Williams Counry Telephone Co. until 1914 when he joined his brothers  in Spangler Candy, taking charge of bookkeeping full time. The candy factory was his livelihood but the Municipal Light and machinery water plant was his love. Omar being in poor health  died on Friday morning  June 7, 1940.