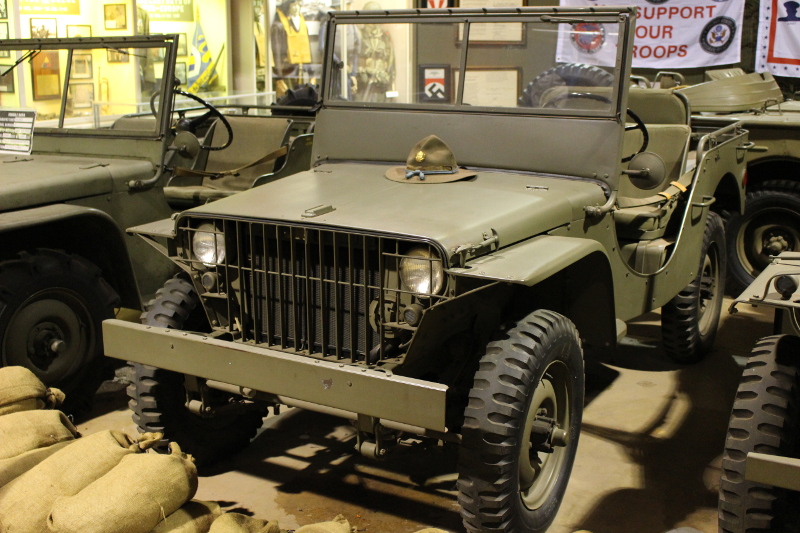 Although the Ford Pygmy placed third in the Army tests, an order was placed for 1,500 of a developed version. Approximately 3,650 of this configuration were eventually produced by Ford Motor Company. Most went to Great Britain and Russia under Lend-Lease.

The museum’s example is serial number 9911 and was delivered to the US Army on May 8, 1941. This particular jeep is quite significant in that it is possibly the first military jeep to be surplussed and sold to a civilian owner as documented in the January 3, 1944 edition of LIFE magazine. Mayor Fred Heine of Lucas, Kansas heard of the surplus jeeps by radio and purchased his for $750 over the telephone. He then took the train to Chicago, picked up the jeep and drove it 750 miles to his Kansas farm reportedly averaging 27 miles per gallon on the trip.
This story was also featured in Army-Navy Screen Magazine, Number 25 (1944). Screen Magazine was a biweekly news and information film that was shown before the featured film in all military motion picture theaters during WWII. Most of the shows consisted of five minute segments featuring human interest stories about the home front, updates from the defense industry, news about major combat events of the war and sometimes a variety show featuring some of the top entertainers of the day.

In the late 1970’s, a Kansas City military vehicle collector came across the LIFE magazine article, looked up the Heines in the phone book and made contact with the mayor’s son. The family confirmed that the old jeep was still parked in the barn. A deal was struck and the GP was sold. Restoration was begun but not finished before noted prototype jeep restorer Ken Hake acquired the GP, completed the restoration, and sold it to its current owner about 1982.

Y'all will notice that the GP had quite an accent when the film was made. Having now resided in Alabama for nearly 30 years, we are happy to report that the jeep now talks normally and has no accent at all… 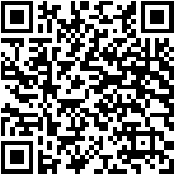