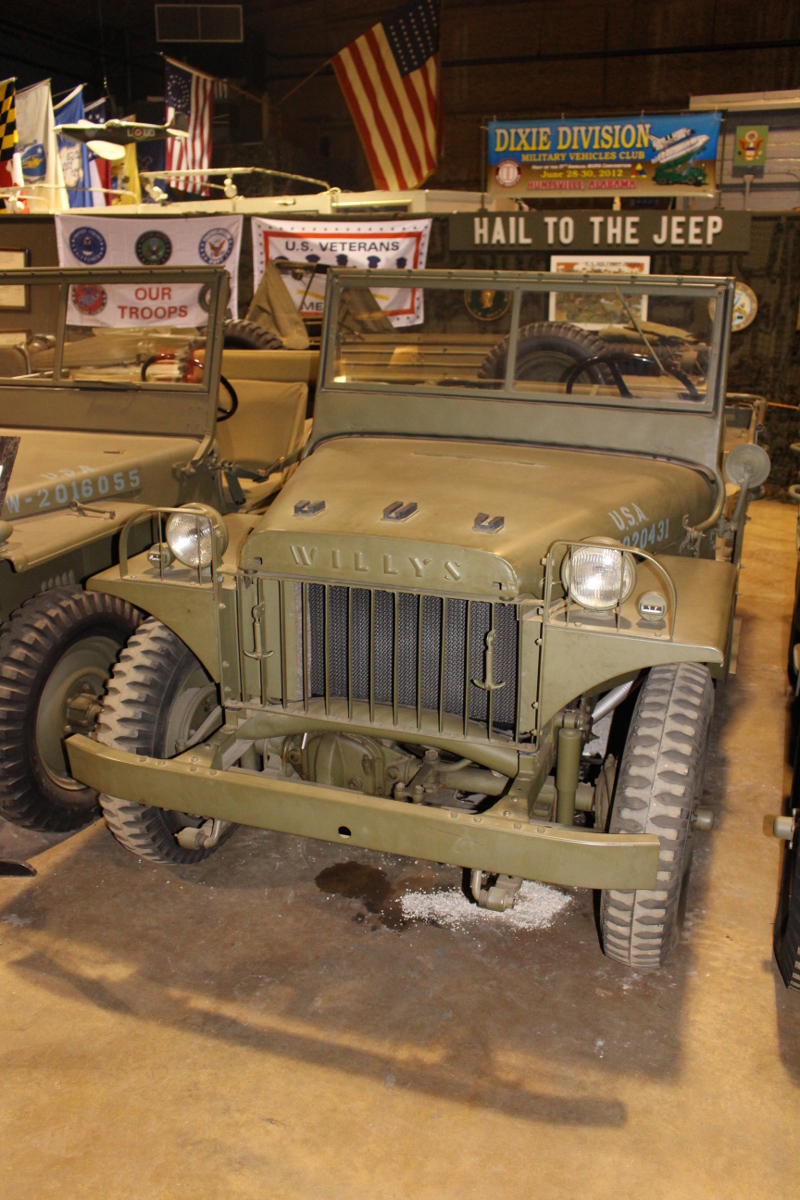 Willys was successful in the competition for the 1/4 ton reconnaissance car contract by using the most powerful engine of any entrant in their pilot vehicle, "The Quad". This made their design overweight but gave a large performance increase. The Army raised the weight limit and Willys cut their weight down to meet the new Army specification. This resulted in a contract for 1,500 vehicles identified as the model MA. Such was the demand that an additional 50 were made in September 1941, the Veteran's Memorial Museums's example being one of those 50. The Willys MA, with features from the Ford GP prototype and the Bantam BRC prototype, was further improved and adopted as the standard WWII "jeep", the Willys MB. Ford Motor Company joined the production effort with their GPW and over 600,000 combined total were produced. The MA is considered the rarest of the prototypes with 1,550 produced. Bantam, with add on contracts, produced over 2,600 BRCs and Ford over 4,000 GPs. Most of the prototypes were sent overseas to allied nations, such as Russia and Great Britain, or used up in stateside training.

The museum's MA is S/N 85504 and was delivered to the Army on September 23, 1941. It is known to have served at Wright Field, Ohio during WWII. It was purchased at the end of the war by two brothers who wrecked it and stored it away in a barn. Mr. Sterling Parkerson, a WWII veteran who actually helped test the prototype jeeps and was a pioneer in the Military Vehicle Preservation Association, heard the story while attending the big antique car meet at Hershey, PA. He tracked down the MA and was able to purchase it. The MA was very original except, of course, a bit of front end damage. Mr. Parkerson did a motor pool restoration and had the MA at several early MVPA meets and conventions before selling it to its current owner. This MA served as a "pattern" for other MA restorations by Mr. Ken Hake, noted Kansas prototype restorer and was frame-off restored by Mr. Hake. This vehicle is a lucky survivor indeed. 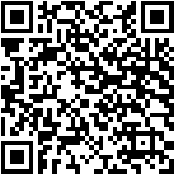