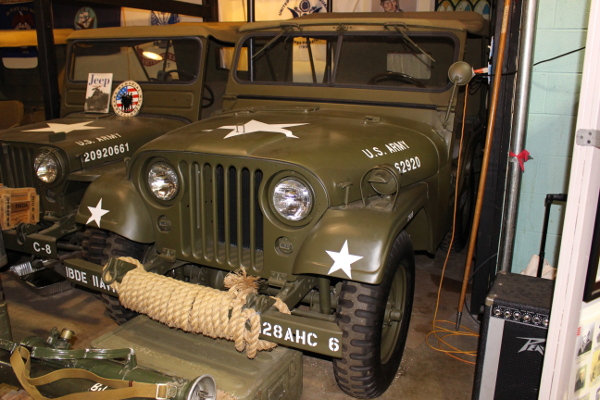 This was the last military derivative of the original 1941 Willys Jeep. While the word “Jeep” became a part of the language, vehicles of this type that came into military service after the M38A1 were new designs from the ground up. The M38A1 was developed from the Korean War vintage M38 in 1952 and manufactured for the U.S. military forces through 1957. 80, 290 of the M83A1 were built for the military during this period. Many more were built for the civilian market and for foreign military use until production ended in 1971.

The main distinguishing feature of the M38A1 is bodywork that is noticeably more curved than that of the earlier models. 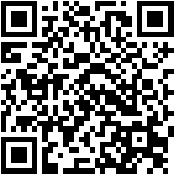