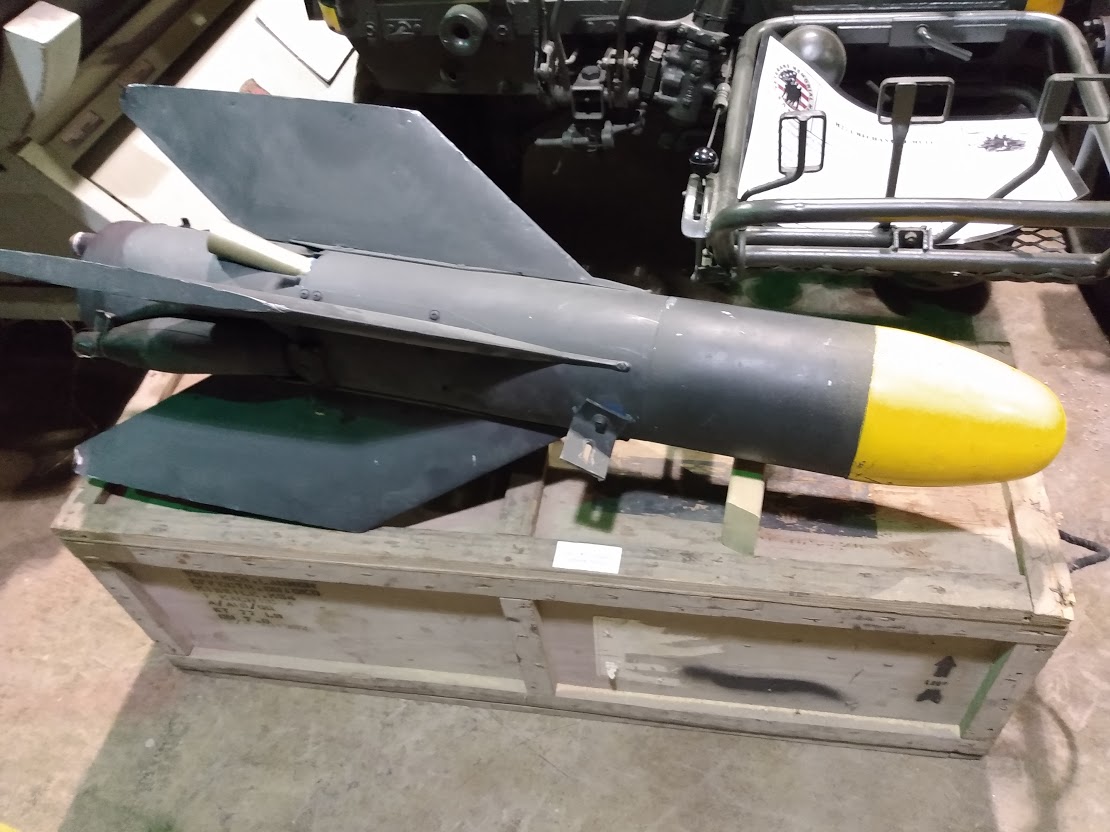 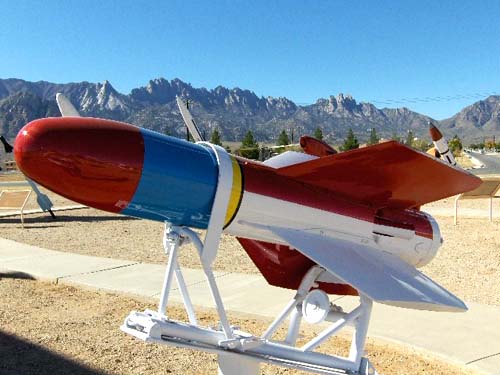 The SS11 is a tube-launched wire-tracked optically guided TOW missile.  It was developed by French aircraft manufacturer Nord Aviation. The SS11 was first deployed by the French military in 1956. The missile was designed as a heavier version of the man-portable SS10 and was intended to arm vehicles, helicopters, and ships.  The SS11 was the first helicopter mounted anti-tank missile in the world. The SS11 was also considered to be the smallest anti-ship missile ever deployed.  It was used by Swedish Marines as an anti-landing craft missile and by Finnish Coastal Artillery for covering narrow channels.  It was first used in combat by the French military in 1956 in Algeria to attack fortified caves in steep mountain terrain occupied by insurgents.  The success of the missile resulted in integration of the SS11 on the AllouetteII and Allouette III helicopter platforms.  Both saw extensive use in the Algerian War during 1958 through 1962.  The United States adopted the SS11 in 1961 designated AGM 22A.  The missile was deployed on Huey UH-1B helicopters during the Vietnam War.  In US military service, the SS11 was deemed moderately effective against tanks, but judged to be highly effective against bunkers and fortifications.  The SS11 also saw service in the Israeli Army during the 1967 Arab-Israeli War.  The Libyan Navy obtained the SS11 and was the first to arm naval vessels with this missile.  The SS11 proved to be an effective means to provide long range heavy firepower to small vessels.  The SS11 can be fitted with a hollow-charge warheads, as well as blast fragmentation, anti-shipping and anti-personnel  warheads.  When launched, the main rocket booster fires for about 1 second, after which a sustainer motor fires and propels the missile for about 20 seconds.  The SS11 is steered in flight by a Thrust Vectoring Control system which channels the rockets thrust to guide its flight.  The Thrust Vectoring Control guidance system is very precise and has been employed on other missile systems such as the AT-3 Sagger, the Euromissile HOT and the MILAN.