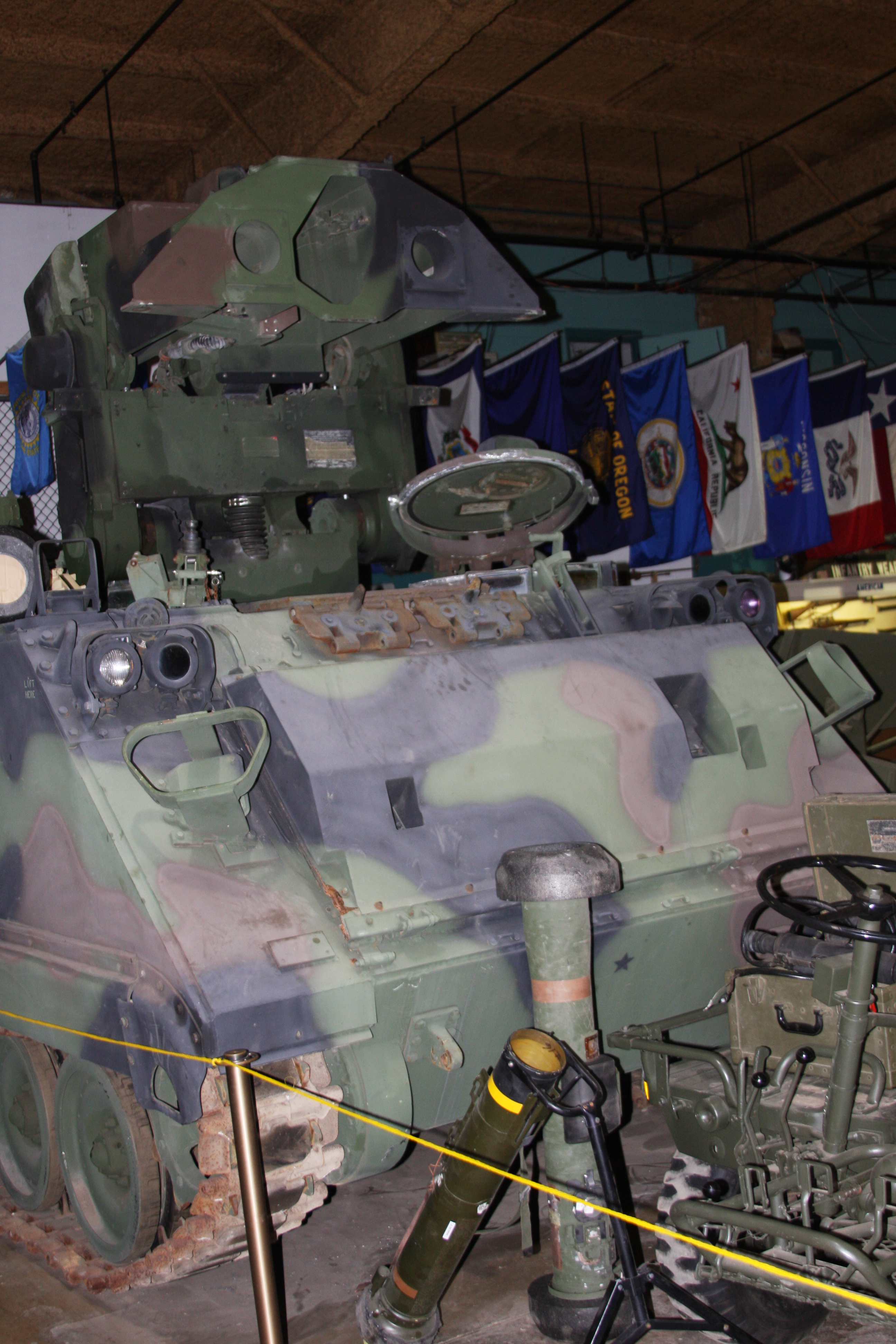 The M113 is a lightly armored, full tracked, air transportable vehicle designed to carry personnel and cargo. The M113-family was developed from the M59 and the M75 in the late 1950’s. The vehicle is built from high strength aluminum and can operate both on and off road and in water.

Since there initial production in 1960, M113-based systems have entered service in more than 50 countries. They have been modified into more than 40 identified specific variants, with many times that number of minor field modifications. Many of these modifications have been developed by foreign governments to meet their specific nation requirements. More than 80,000 M113 variants have been produced. The M113 was replaced in service by the Bradley Fighting Vehicle, but has been re-introduced to service in Iraq.

The museum’s vehicle was built as an M901 Improved TOW Vehicle, with internal modifications and a turret, which held 2 TOW anti-tank missiles. Unfortunately, the turret is missing and efforts to get a replacement have thus far been fruitless. Part of the missile mount has been replaced with similar hardware from tan M981 Fire Support team Vehicle. Otherwise, it’s mechanically complete and runs well.  The M113 is superseded by the Bradley Fighting Vehicle. 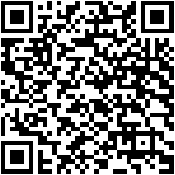