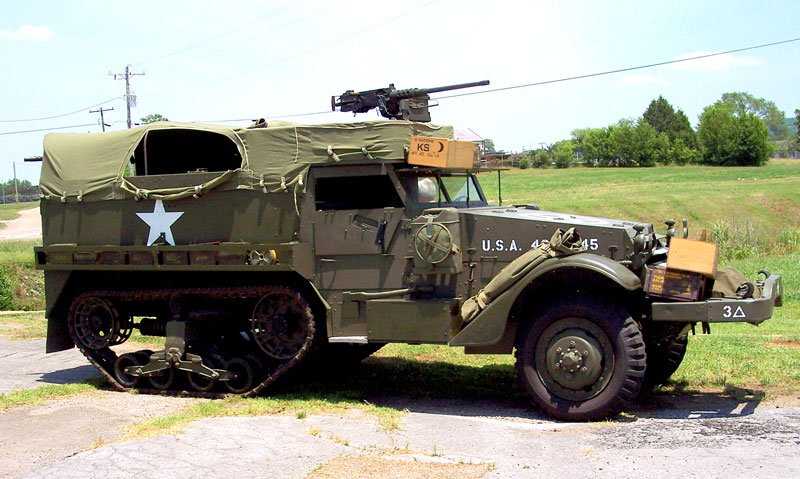 One of the many iconic vehicles in our collection at the U.S. Veterans Memorial Museum is our M3A1 half track. Our example was manufactured by the White Motor Co. and upgraded in 1944 to the "A1 model" by adding the pulpit/ring mount with the Browning 50 caliber M2 machine gun. Primarily used for moving personnel and equipment across very rugged terrain the half track was so successful that it was used into the 1990s by the Israeli military. Its ability to traverse sandy terrain with its rubber band like tracks, and roads with its truck tires in the front make it exceedingly versatile. 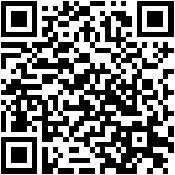