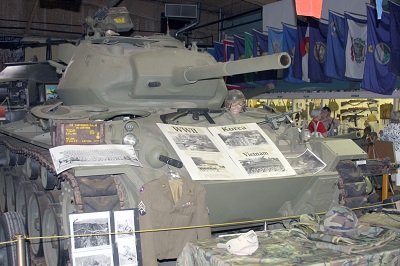 The M24 Tank was used in WW II, Korea and the Vietnam War.

The Light Battalions of US Armored Divisions were initially filled with M3A1 and M5 Stuart tanks, however, on the battlefields of North Africa it was realized that these were disastrously under armored and gunned, and a replacement, or the abandonment of light tank doctrine, was desperately needed. It wasn't until the last few months of WWII that the M24 Chaffee came into service and it was extensively used in combat from the Battle of the Bulge to the final campaigns in Germany. 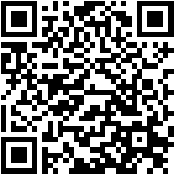