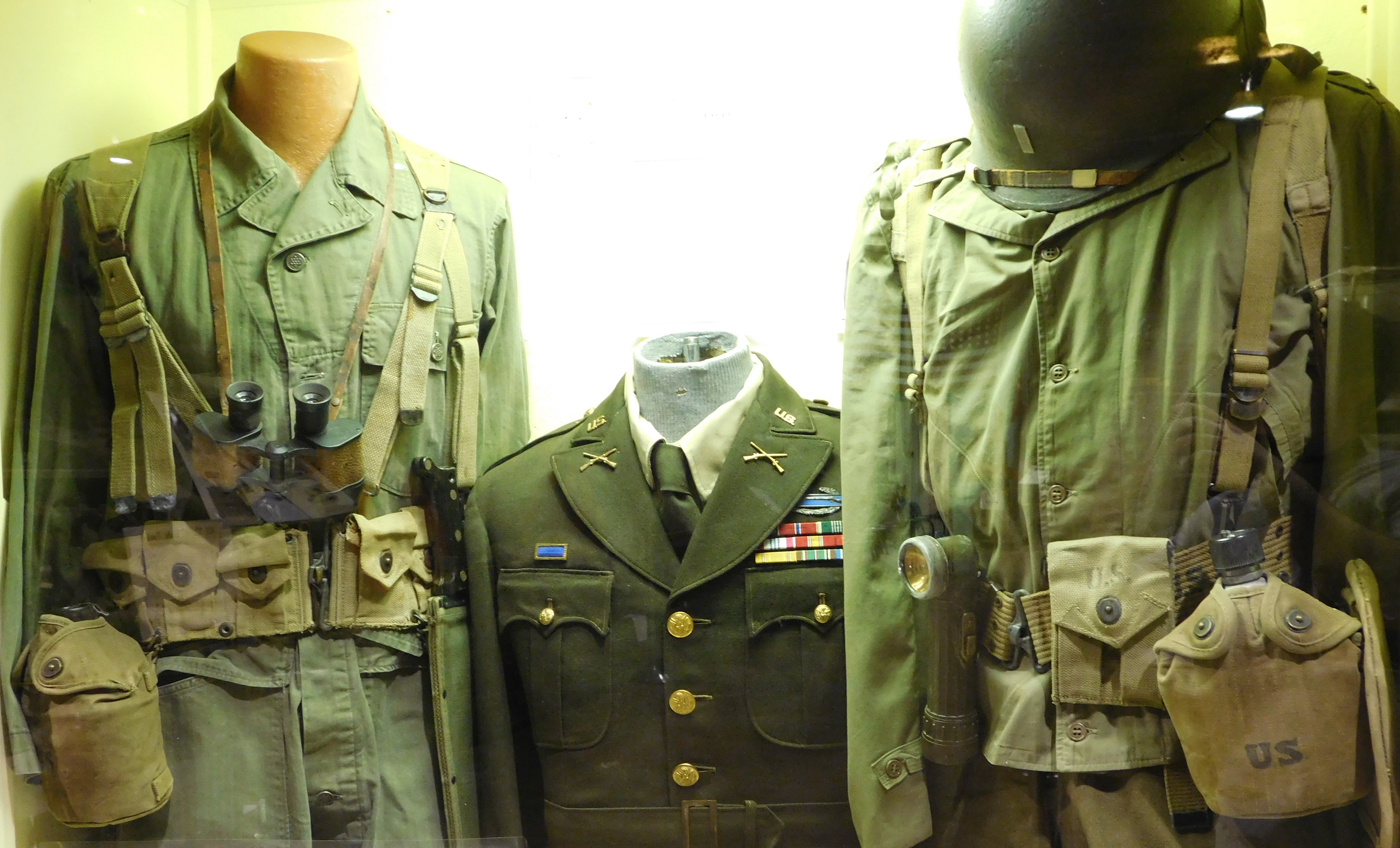 NOTE: General Officers do not wear Branch Insignia on their Uniforms. Red and Green forager (worn on the left shoulder is an award by Belgian Army for valorous service in WW I & II. If in the unit at the time of award (Right Shoulder), if assigned to the unit after award was given (Left Shoulder).

#1 Navy officer's Summer (Sun Tan) Tropical Uniform w/shoulder boards, denoting the rank of Ensign (2nd Lt) in all other services. This uniform was used in summer months and was used as an "every day" uniforms in Navy bases in the tropics. E.G Hawaii and Bahamas etc. Black Shoes: (Standard Navy wear). The Navy also authorized a a long and a short sleeve shirt to be worn, in lieu of the jacket. the shirts were more popular due to the Uniform Jacket retaining the heat.

#3 Navy Enlisted Man's Winter (Blue ) Jumper, with buttoned cuffs,(Also known as "Liberty Cuffs), which most Sailors had embroidered with Dragon's if they had served in the Far East" bragging Right's")  and "Bell bottom Trousers. With Blue Cover (Hat), WW-II. 1st Class insignia (E-6) , Neck Scarf (Blue). A White hat is now used with this uniform. 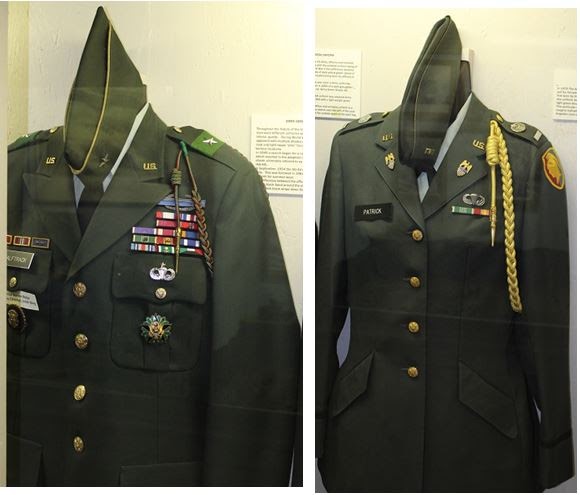 #10 Woman's Green AG-44  In 1976 the Army adopted a polyester wool gabardine pant suit for female officers and enlisted women. This uniform was fist worn by those performing military police duty. By 1977 this uniform was made available Army wide. It is worn with a light green blouse and a black tie tabe. This particular uniform depicts a "First Lieutenant with collar insignia indicating she is detailed as an Aide-de-camp to a brigadier (one star) general.

Normandy Invasion, also called Operation Overlord, during World War II, the Allied invasion of western Europe, which was launched on June 6, 1944 (the most celebrated D-Day of the war), with the simultaneous landing of U.S., British, and Canadian forces on five separate beachheads in Normandy, France. 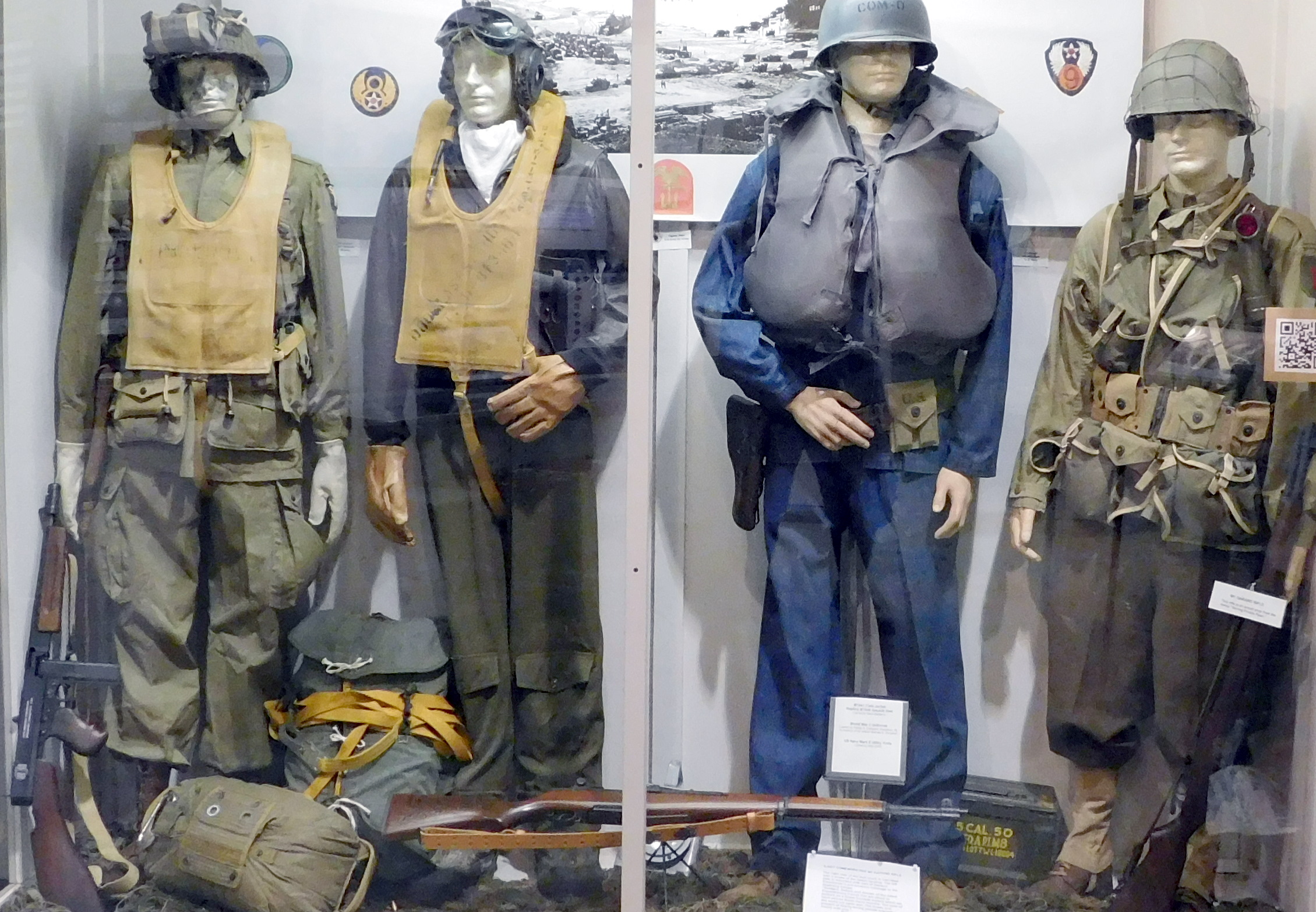 #13 A crew member of the landing craft 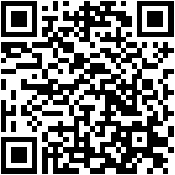